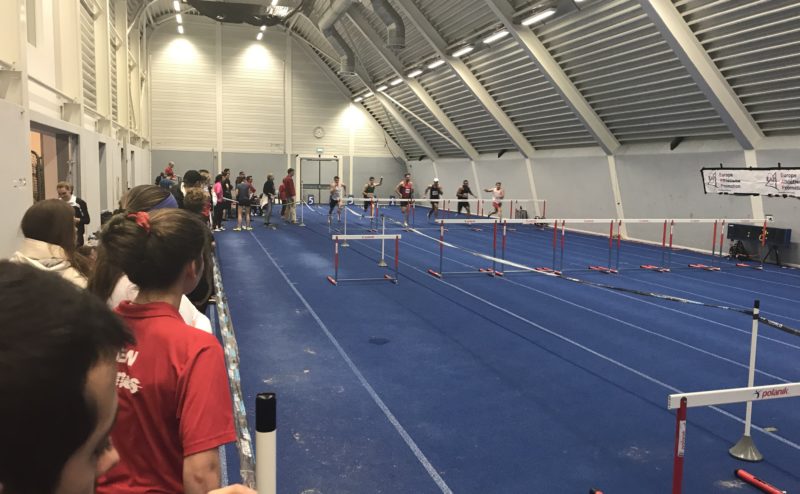 On January 25th more than 200 Dutch and 22 foreign athletes did compete in Amsterdam on long jump, high jump, 60m sprint and 60m hurdles. For both the jumping events and the sprinting events there were combined podiums on IAAF points.

The jumping events was won by Jaroy Biya (Swiss) with 7,46 on long jump. Second was Marlies van Haaren of the organizing club Phanos with 1,78 on high jump. Third was also long jump for men: Dudly Boeldak (Dutch club Rotterdam Atletiek) with 7,36m.

The sprinting events were won by Liam van der Schaaf (Phanos) with a fast time of 7.81s on the 60m hurdles. Second and third were for the two fastest women on the 60m sprint: Nketia Seedo (U-track) in 7,44 and Nargelis Statia (Rotterdam Atletiek) in 7,46. For Seedo a remarkable performance as she did won this senior prize as U20 athlete.

Next EAP race is relatively close by: February 9th in Belgium there is the Dour sprinting festival.